After the Norman Conquest, the Royal Manor of Radcliffe, a site near the confluence of the rivers Irwell and Roch, became the seat of a wealthy and powerful family who took the name, ‘de Redclyffe’ from the red river cliff nearby. They built a series of manor houses, a great hall, pele tower and church. Today, St. Mary’s Church and the ruins of the pele tower are the only visible remains, but the Radcliffe Manor project aims to tell the full story. 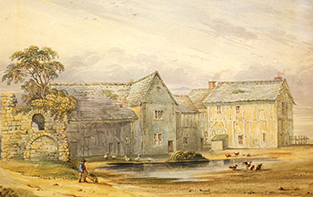 Take a tour of Radcliffe Manor

Use our interactive map to trace the area’s fascinating heritage 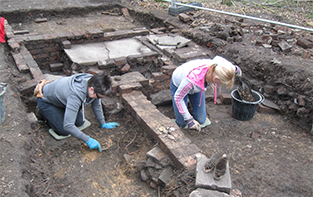 Find out about the project, news, events and how to get involved.